Lawyers for British socialite Ghislaine Maxwell argued Wednesday she has grounds to call for a new trial after a juror confessed to media outlets he drew on his own experience of being sexually abused to persuade other jurors who doubted witnesses.

The juror said he told his 11 fellow jurors that like some of Epstein’s victims, he had suffered sexual abuse as a child.

The man, who asked to be identified by his first and middle name, Scotty David, revealed he shared his experiences after others had questioned the recollections from two of Maxwell’s accusers.

Ghislaine Maxwell was convicted of luring teenage girls to be sexually abused by Jeffrey Epstein. https://t.co/oiuyWQNUmV

“I know what happened when I was sexually abused. I remember the colour of the carpet, the walls. Some of it can be replayed like a video,” he said he told the jury, according to the Independent. “But I can’t remember all the details, there are some things that run together.” 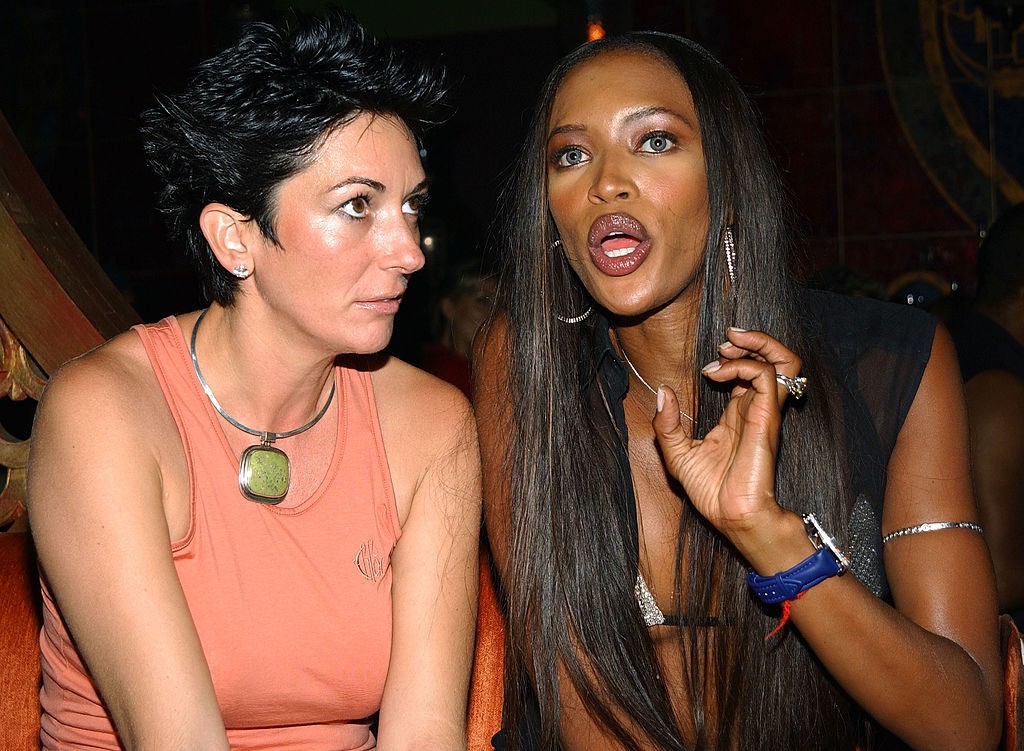 He also said he “flew through” the juror questionnaire used before trial to ascertain whether prospective jurors could judge Maxwell fairly, and did not recall being asked about his experiences with sexual abuse. He added he would have answered honestly.

In a letter to U.S. District Judge Alison Nathan in Manhattan, who presided over Maxwell’s trial, Maxwell attorney Christian Everdell, said there were “incontrovertible grounds” for his client to get a new trial, to serve the interest of justice.

Ghislaine Maxwell believes Jeffrey Epstein was murdered in prison and fears she will also be killed, a family friend says. https://t.co/ohAcVtEQ1L

He called the matter “an issue of pressing importance,” arguing disclosures by the juror “influenced the deliberations and convinced other members of the jury to convict Ms. Maxwell.”

The letter was filed shortly after prosecutors said the reports “merit attention by the Court.”

The 60-year-old daughter of the late British press baron Robert Maxwell could potentially spend the rest of her life behind bars.

Conspiracy to commit sex trafficking of minors carries a maximum 40-year sentence. The lesser charges have terms of five or 10 years.

No date has been set for her sentencing.