The fraud conviction of former Theranos CEO Elizabeth Holmes confirms that even the biggest names in establishment politics, tech and global business are not immune to falling for somebody who over-promises but ultimately under-delivers.

Holmes was found guilty on Monday of duping investors into believing her company Theranos had developed a revolutionary medical device that could detect a multitude of diseases and conditions from a few drops of blood.

She could now face up to 20 years in prison for each charge, although legal experts say she is unlikely to receive the maximum sentence, as Breitbart News reported.

So who was behind her? Who provided the tens of millions of dollars necessary to underwrite what the court found was a massive, overarching lie built on rainbows and unicorns? 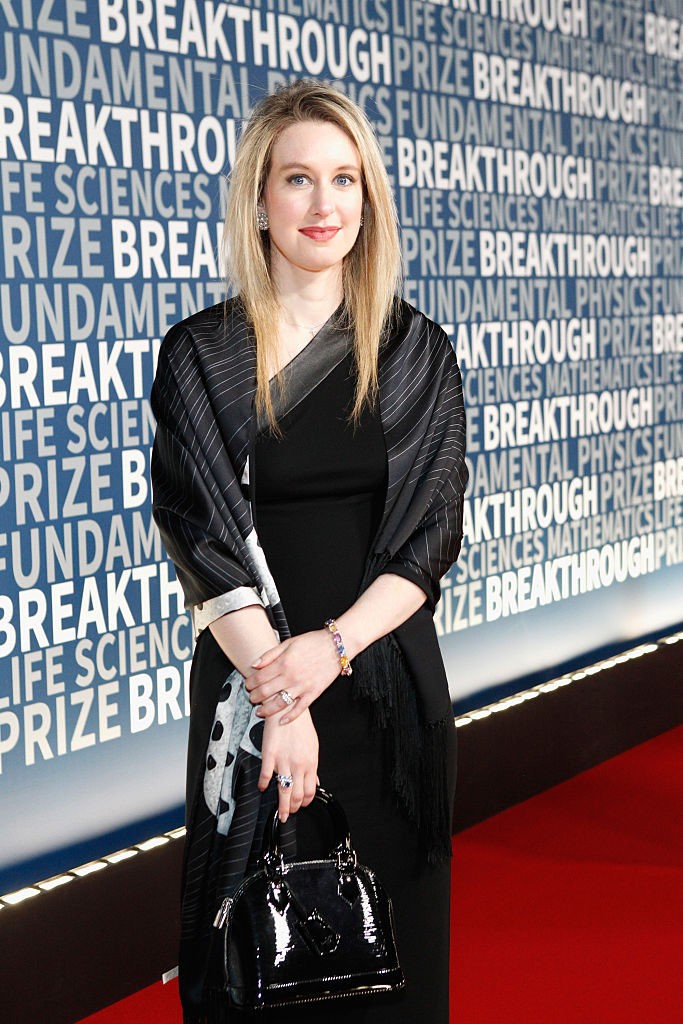 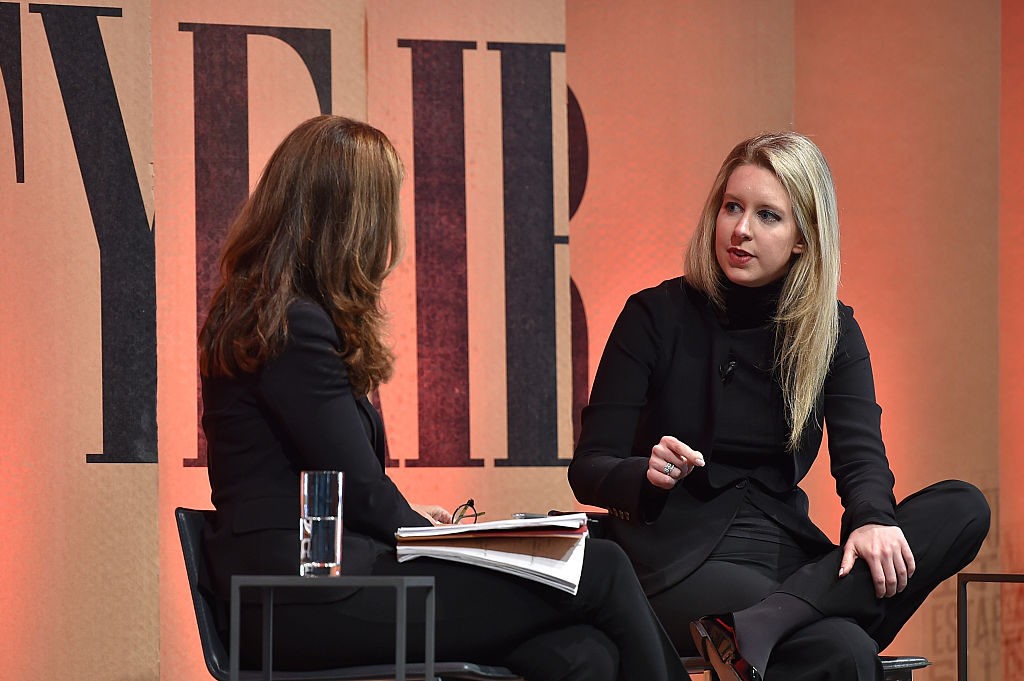 Rupert Murdoch was an investor along with software magnate Larry Ellison, as well as well-to-do families such as the Waltons of Walmart and the DeVos clan behind Amway. New England Patriots owner Robert Kraft was there too.

She charmed former President Bill Clinton in an on-stage presentation and impressed then-Vice President Joe Biden, who effusively praised her during a 2015 tour of a Theranos lab.

The company was once valued at $9 billion, ultimately raising hundreds of millions from investors.

Details of Joe Biden’s 2015 visit were highlighted by Theranos, including his effusive praise for Holmes, as an example of what moths could be drawn to her flame.

“Talk about being inspired. This is inspiration. It is amazing to me, Elizabeth, what you’ve been able to do,” Biden said, as Breitbart News reported.

Such was Holmes’ ability to charm potential investors, fueled by an adoring media, she was recognized by the former President Barack Obama’s White House as a change-maker.

The deception backfired later that year after a series of explosive articles in the Wall Street Journal and a regulatory audit of Theranos uncovered potentially dangerous flaws in the company’s technology, leading to its eventual collapse.

During her testimony, Holmes occasionally expressed contrition for her handling of a variety of issues, but she often contended that she had forgotten the circumstance surrounding some of the key events spotlighted by the prosecution. 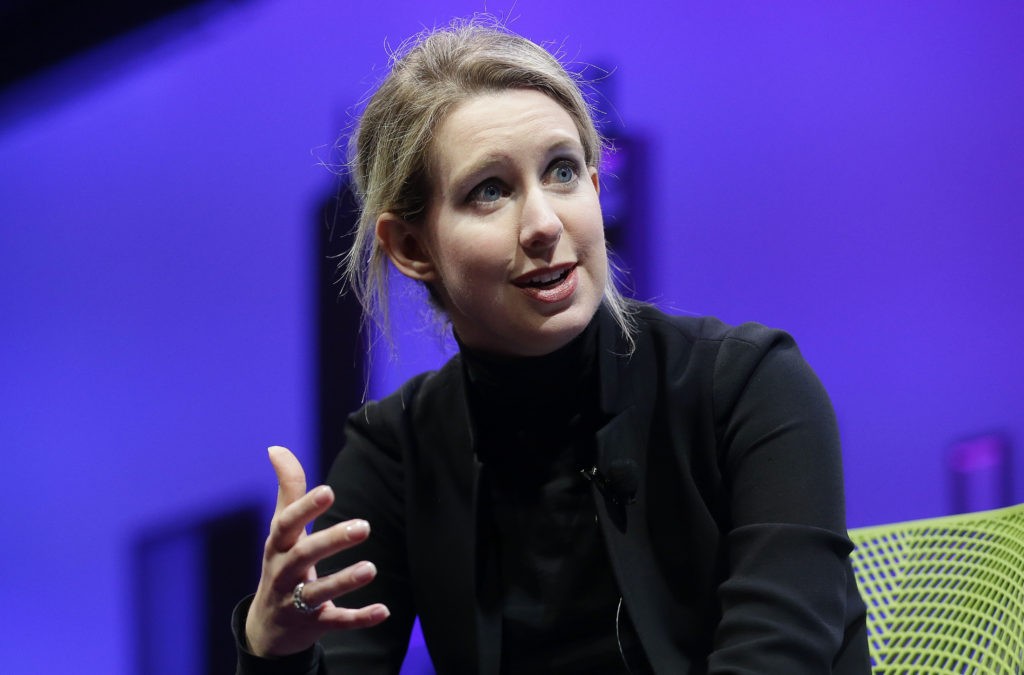 In this Nov. 2, 2016, file photo, Elizabeth Holmes, founder and CEO of Theranos, speaks at the Fortune Global Forum in San Francisco. Theranos announced July 7, 2016, that Holmes is banned from owning or operating a medical laboratory for two years. (AP Photo/Jeff Chiu, File)

She insisted she never stopped believing that Theranos was on the verge of refining its technology.

The court found differently on Monday.

It sent a clear message to Silicon Valley founders and those who seek to follow them – consequences will follow when you say things to investors that aren’t true.

Judge Edward J. Davila, who presided over the trial, is expected to sentence the fallen entrepreneur at a later date. The 37-year-old could face decades behind bars.
AP contributed to this story