A “disappointed” Novak Djokovic said Sunday he accepts a court has dismissed his deportation challenge and acknowledged his hopes of playing at the Australian Open are over.

The BBC reports the tennis great left Australia on a 10.30pm Emirates flight to Dubai enroute to Europe. He was earlier escorted to Melbourne airport under guard provided by the Australian Federal Police (AFP).

JUST IN | Novak Djokovic under AFP escort in the lounge at Melbourne Airport ahead of his flight back to Europe via Dubai next hour. #AusOpenpic.twitter.com/Mb47tW76VC

The top-ranked tennis star released a statement shortly after three Federal Court judges unanimously upheld a decision made on Friday by Immigration Minister Alex Hawke to cancel the 34-year-old Serb’s visa on public interest grounds because he is not vaccinated for coronavirus.

As Breitbart News reported, Djokovic’s dream of winning a 21st grand-slam title in Melbourne over the next two weeks is finished. His chance of ever playing in Australia again is also in doubt.

He could now face a three-year ban Down Under which legal experts have said could similarly impact his ability to travel elsewhere in the world.

“I am extremely disappointed with the Court ruling to dismiss my application for judicial review of the Minister’s decision to cancel my visa, which means I cannot stay in Australia and participate in the Australian Open,” Djokovic said, according to AP.

“I respect the Court’s ruling and I will cooperate with the relevant authorities in relation to my departure from the country,” he added.

Djokovic said he was “uncomfortable” the focus had been on him since his visa was first canceled on arrival at Melbourne’s airport on Jan. 6.

“I hope that we can all now focus on the game and tournament I love,” he said. 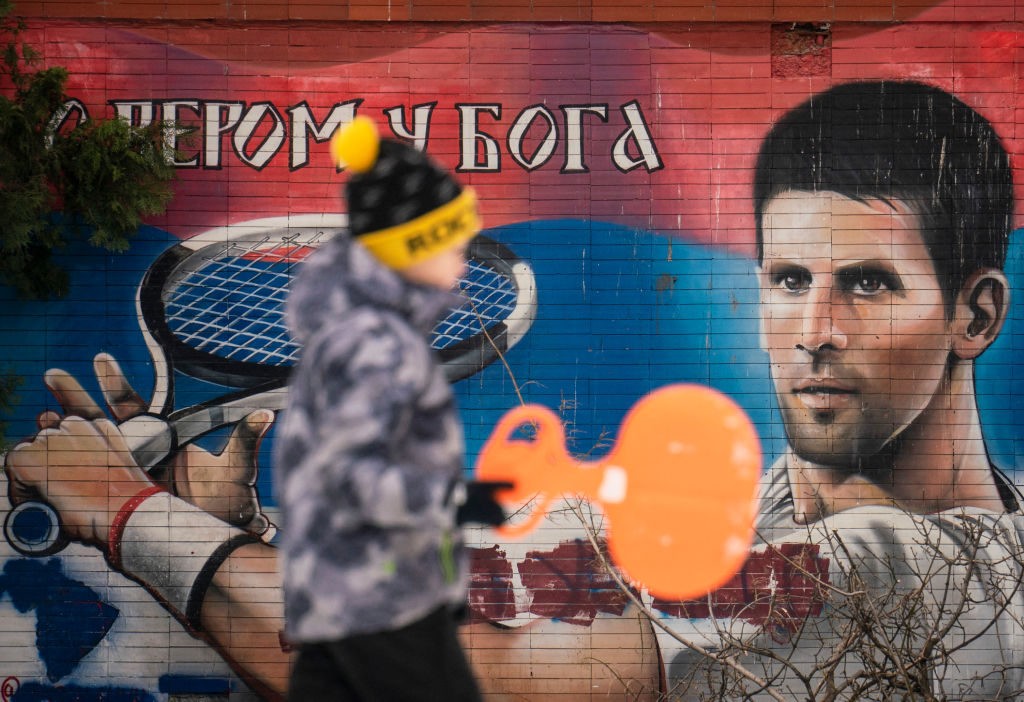 Deportation usually occurs as soon as possible after an order unless prevented by court action.

Australian Immigration Minister Alex Hawke welcomed the decision. His office did not immediately provide detail of how or when Djokovic would leave.

“Australia’s strong border protection policies have kept us safe during the pandemic, resulting in one of the lowest death rates, strongest economic recoveries, and highest vaccination rates in the world,” Hawke said in a statement. 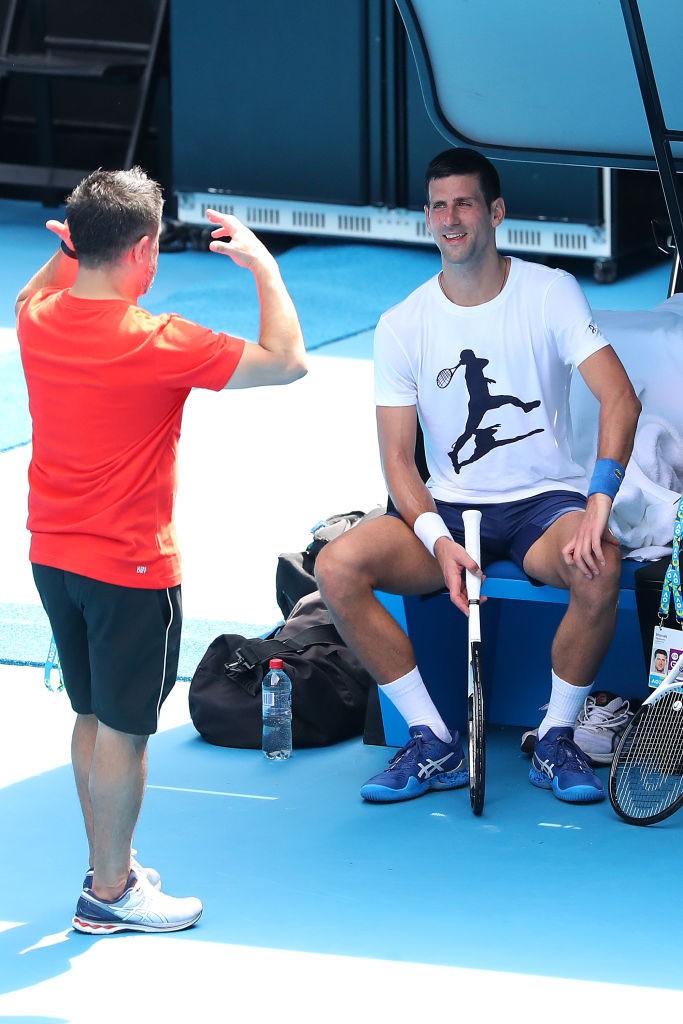 Novak Djokovic of Serbia practices on Rod Laver Arena ahead of the 2022 Australian Open at Melbourne Park on January 11, 2022 in Melbourne, Australia. (Kelly Defina/Getty Images)

“Strong border protection policies are also fundamental to safe-guarding Australia’s social cohesion which continues to strengthen despite the pandemic,” he added.

Djokovic could potentially appeal to the High Court, but not in time for him to compete in the Australian tournament.