Don’t Look Up filmmaker Adam McKay believes his Netflix comedy has the power to change the course of politics, saying his fervent wish is for Sen. Joe Manchin (D-WV) to watch the satirical movie and experience an epiphany on climate change, which the director called “the biggest threat in the history of humankind.”

McKay described his oddly specific desire in a long interview with Indiewire, in which he also explained why he recently lashed out people on social media who trashed his movie.

“My sweaty fever dream of a situation,” McKay told the outlet, “would be Joe Manchin sitting down with his family, thinking, ‘Let’s watch this, it’s supposed to be a comedy, my kids like Leonardo DiCaprio, my grandkids like Ariana Grande.’ And then that ending comes. My dream would be that for one second, Joe Manchin feels it in his bones. For even a second!” 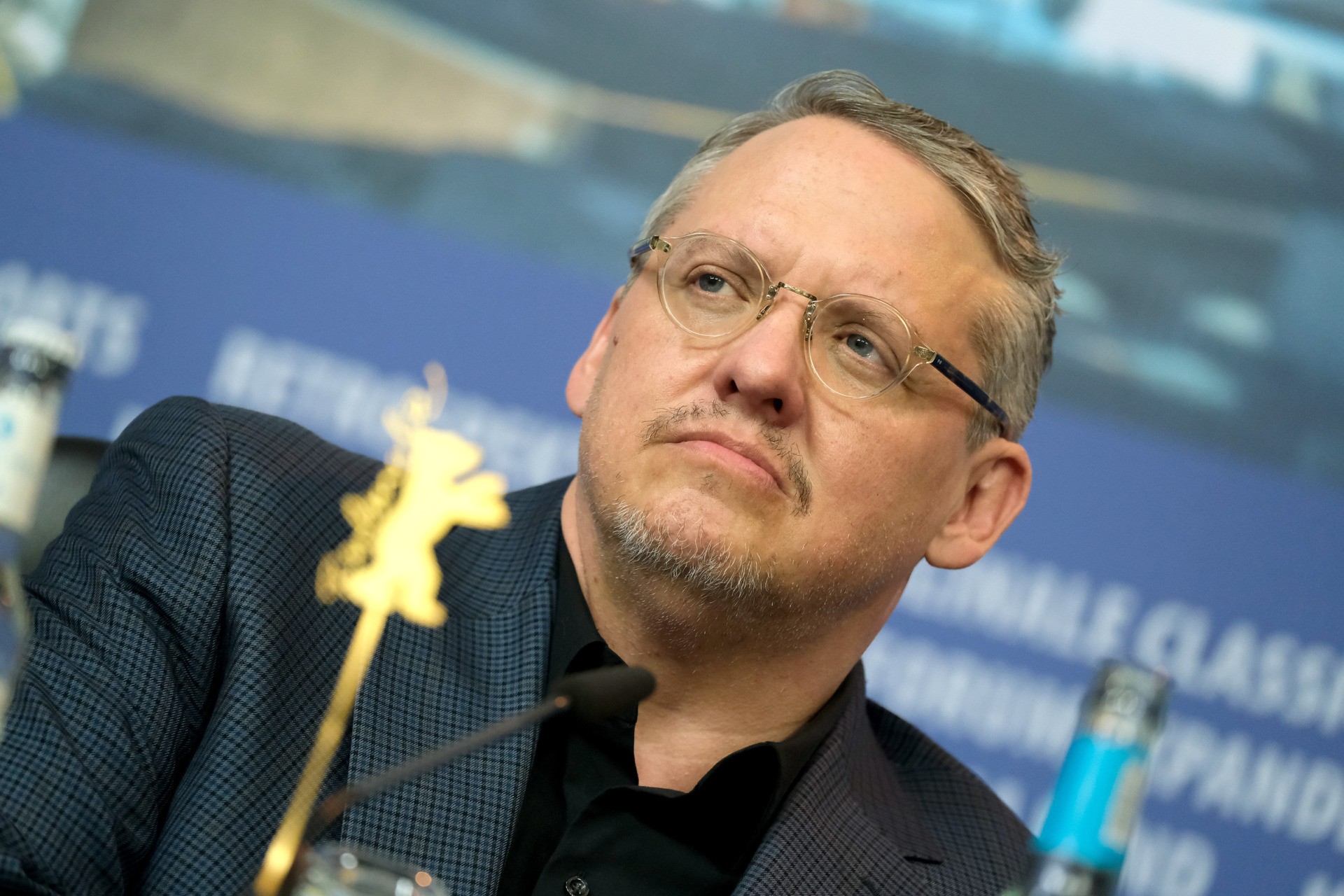 Sen. Manchin provoked the ire leftists when he declined to support President Joe Biden’s “Build Back Better” plan, citing in part his opposition to Biden’s intention to replace the nation’s coal and gas-fired power plants with green energy.

Don’t Look Up, starring Leonardo DiCaprio and Jennifer Lawrence, is a satire about mankind’s less-than-urgent reaction to an asteroid that threatens to destroy the earth.

“The movie’s obviously about the climate crisis,” McKay said. “But it also happens to be lining up with the collapse of American democracy within the next three years, and this towering income inequality. The government and the media are so tone deaf to it. You have this perfect storm of a freakout that a lot of people are feeling.”

Adam McKay said he has lost sleep over climate change. “It’s actually the biggest threat in the history of humankind,” he said.

The filmmaker recently lashed out at people who trashed the movie on social media. (Don’t Look Up has gotten largely negative reviews, with critics faulting the movie’s smug tone and facile attempts at satire.)

In a tweet, McKay argued the movie is actually a litmus test for how seriously viewers take the threat of climate change. “If you don’t have at least a small ember of anxiety about the climate collapsing (or the US teetering) I’m not sure Don’t Look Up makes any sense,” he wrote.

Loving all the heated debate about our movie. But if you don’t have at least a small ember of anxiety about the climate collapsing (or the US teetering) I’m not sure Don’t Look Up makes any sense. It’s like a robot viewing a love story. “WHy ArE thEir FacEs so cLoSe ToGether?”

His comment provoked a strong backlash from people, including some critics, who accused him of arrogance and condescension.

“Suddenly, it became like I was saying critics can’t say anything, and of course they can,” he told Indiewire. “We welcome the negative reviews. I actually think it’s really good, that people should be fighting and passionate about it.”