Dave Chappelle Refuses to Apologize to Woke Students Who Called Him a 'Bigot,' Claim His 'Comedy Kills'

Comedian Dave Chappelle reportedly came under attack during a visit to his high school alma mater when woke students called him a “bigot” and said “your comedy kills.” The stand-up star refused to apologize and even mocked some of the students who objected to his visit on Tuesday, according to a report from Politico.

Dave Chappelle spoke to a crowd of 580 students at the Duke Ellington School of the Arts in Washington, D.C., where he was supposed to discuss the controversy surrounding his latest Netflix special The Closer. But he got a frosty and at times hostile reception from some of the students who objected to the transgender and gay jokes he told in the show.

During a Q&A session, one student stepped to the mic and called Chappelle a “bigot,” adding, “I’m 16 and I think you’re childish, you handled it like a child,” Politico reported. 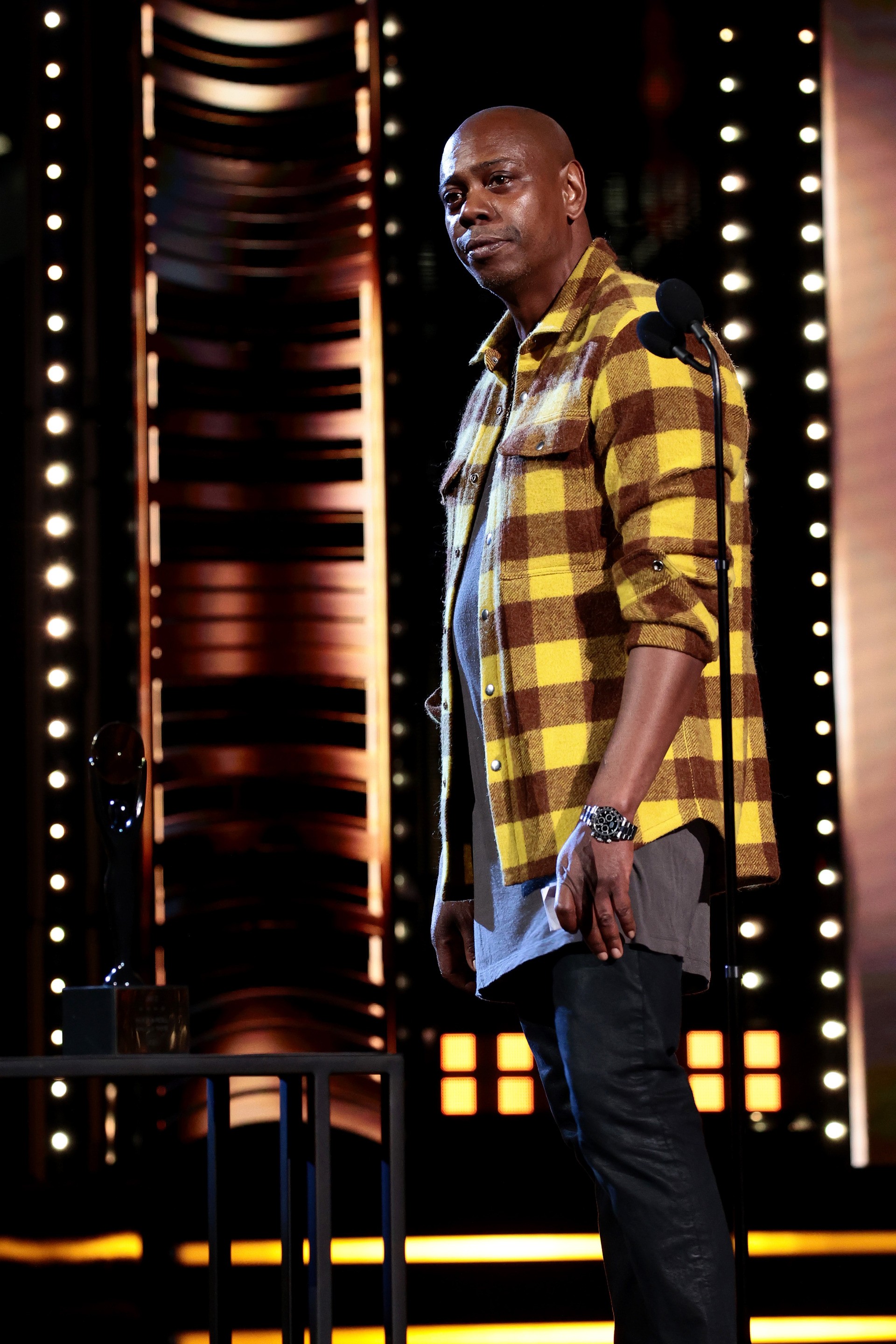 Chappelle hit back at student. “My friend, with all due respect, I don’t believe you could make one of the decisions I have to make on a given day,” he reportedly said.

Another student accused Chappelle of promoting or encouraging violence with his comedy. “Your comedy kills,” the student said. The comedian reportedly replied: “N*ggas are killed every day,” adding, “the media’s not here, right?”

When one student walked out of the assembly room in an apparent rage, Chappelle singled her out by saying, “Of course she left early.”

The hostile line questions provoked Chappelle into asserting his dominance over the students.

“I’m better than every instrumentalist, artist, no matter what art you do in this school, right now,” he reportedly said. “I’m better than all of you. I’m sure that will change. I’m sure you’ll be household names soon.”

The school said the hostile questions created a distorted picture of the event, saying a “silent majority” of students supported Chappelle.

“During the conversation with students and staff, Chappelle specifically invited the voices of discontent to ask questions, however as a result, the supporters of Chappelle became the silent majority,” a school spokeswoman told Politico.

“Our principal was approached by several students after the assembly who were disappointed that they were not able to voice their support for Chappelle in this forum.”

The school recently postponed a fundraiser that was to have featured Chappelle after angry students complained and threatened a walkout.