The Academy Museum of Motion Pictures in Los Angeles officially opened its doors to the public on Thursday after years of planning, construction, and delays. And like many things in the movie business these days, the museum comes with prominent ties to Communist China.

Museum leaders have given gallery naming rights to the Dalian Wanda Group after the Chinese conglomerate donated $20 million to help finance the museum’s $482 million creation. But they are declining to comment to Breitbart News about the ethical dilemmas posed by the partnership.

The museum’s Wanda Gallery, located on the second floor, features exhibition space devoted to the inaugural show “Stories of Cinema” — a survey of the history of cinema that spotlights a rotating series of filmmakers and actors. The current exhibition highlights the careers of Spike Lee and Bruce Lee, as well as the history of the Oscars. 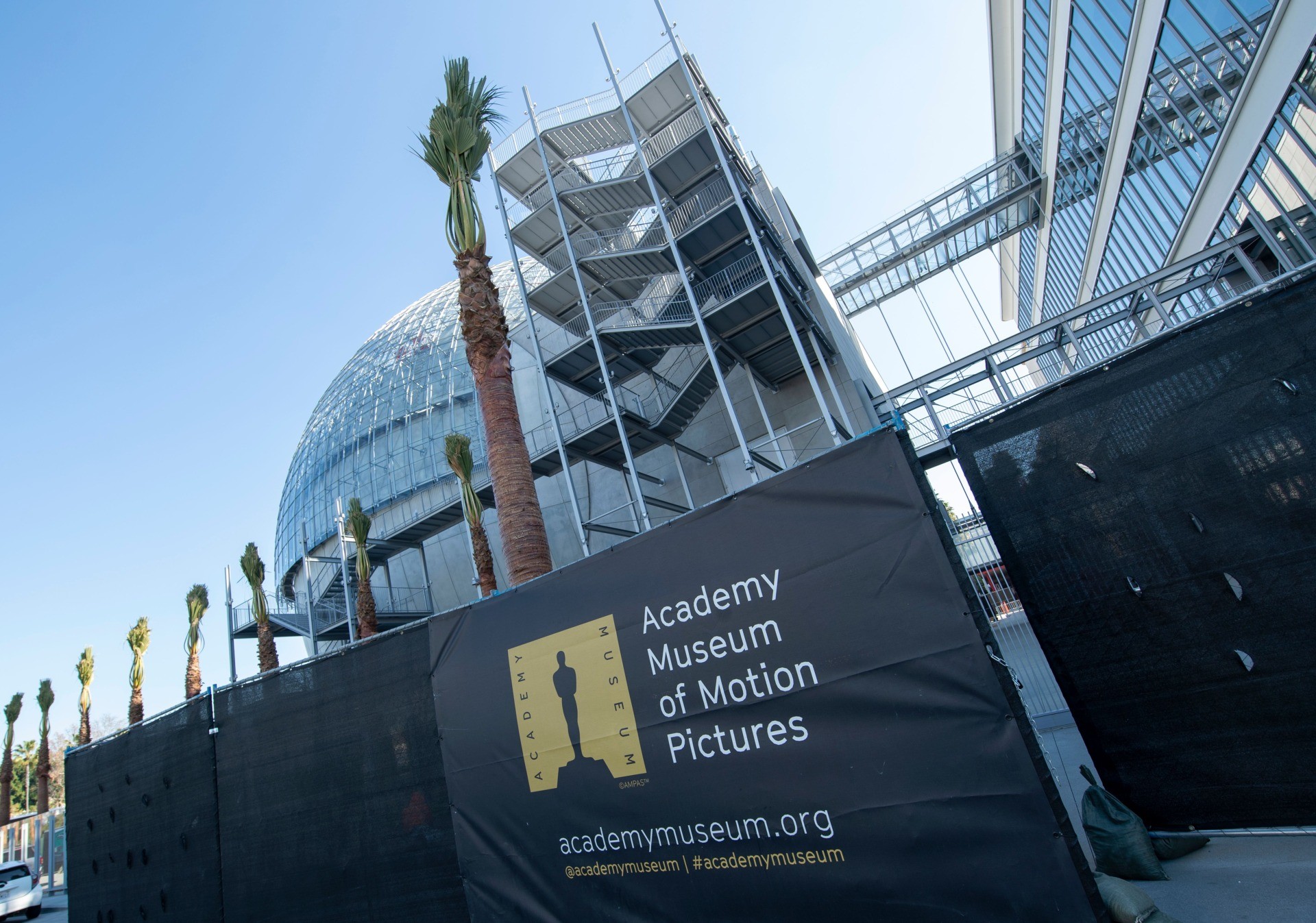 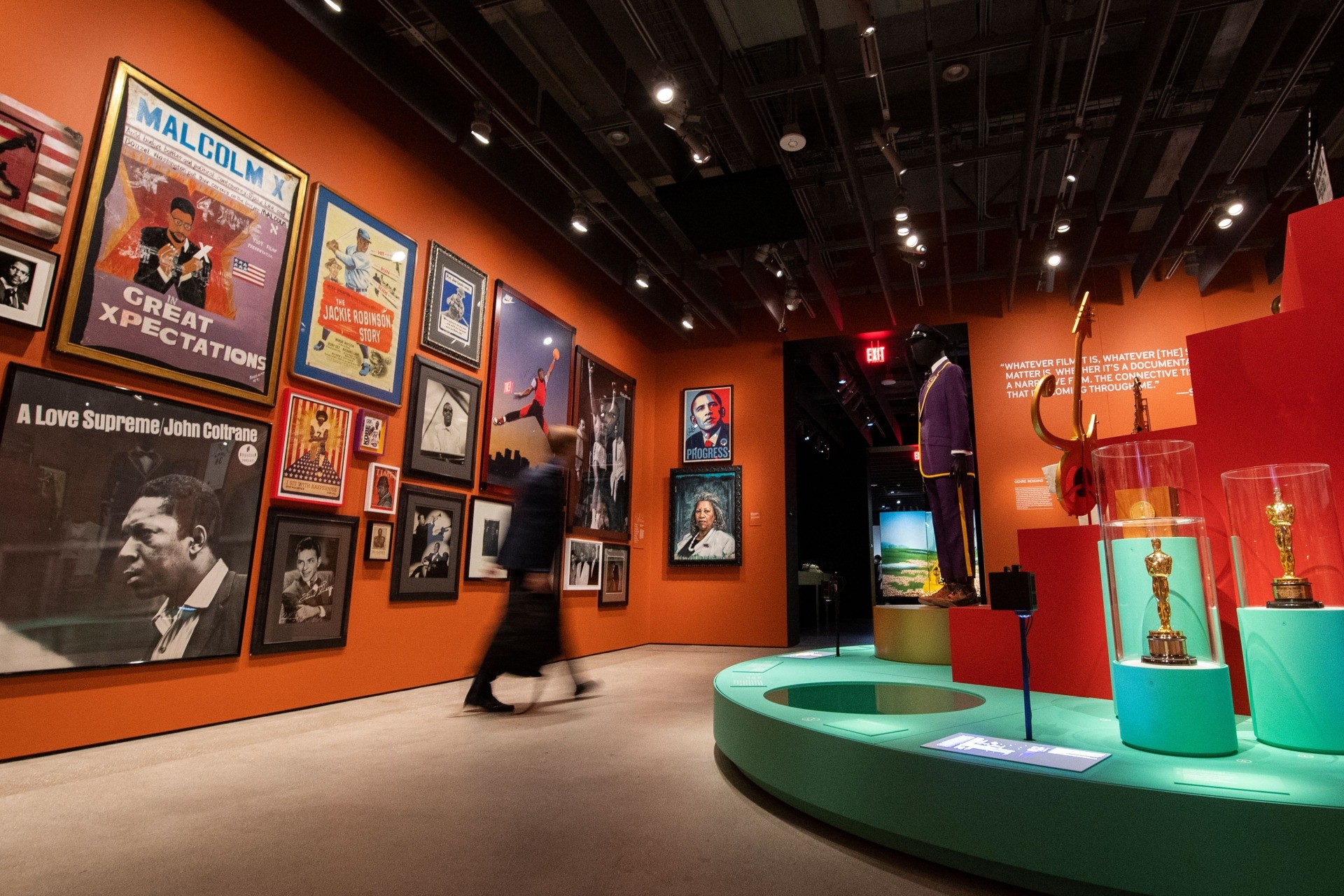 The Wanda Group has become a prominent force in Hollywood through its ownership of Legendary Pictures, which produced the upcoming Dune and the recent Godzilla movies.  The company used to own the AMC cinema chain before selling off its stake earlier this year.

Wanda’s close ties to China’s Communist Party represent an ethical conundrum for the Academy Museum, given the museum’s stated commitment to inclusion and diversity in its presentation of film history.

Billionaire Wang Jianlin, who founded and serves as chairman of Wanda, is a member of the CCP. 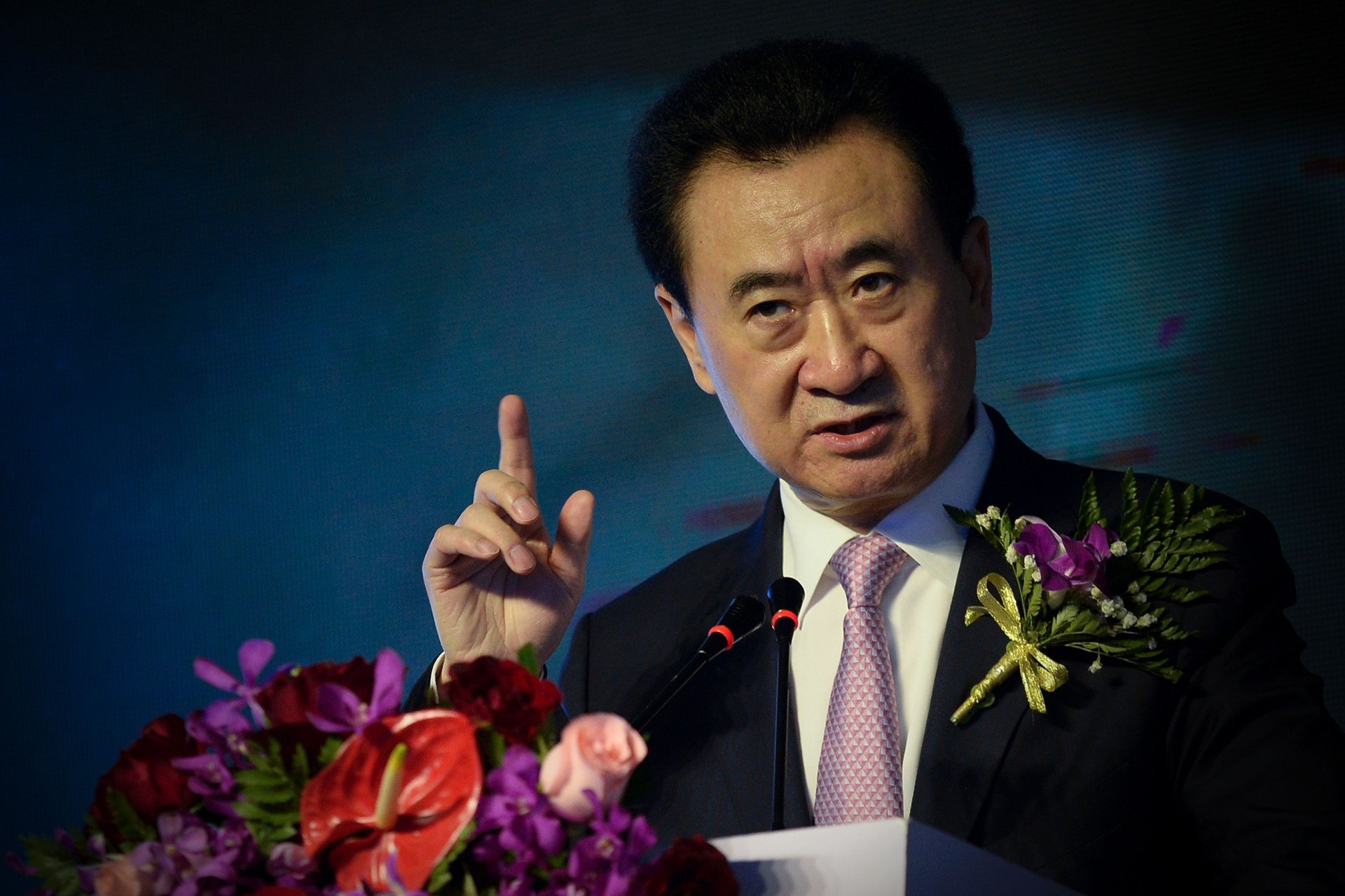 China’s authoritarian regime routinely censors movies for content and bans films that it perceives to be antagonistic to its rule. As Breitbart News reported, the title of the critically acclaimed film Moses on the Plain was recently changed to Fire on the Plain after Beijing objected to the word “Moses.”

Beijing has also banned films due to homosexuality, negative depictions of the communist party, and favorable depictions of democracy protests Hong Kong.

In addition to artistic and political censorship, China’s Communist Party has committed numerous human rights atrocities, including acts of genocide on ethnic Uyghurs and on the Tibetan people, and the imprisonment of political dissidents. 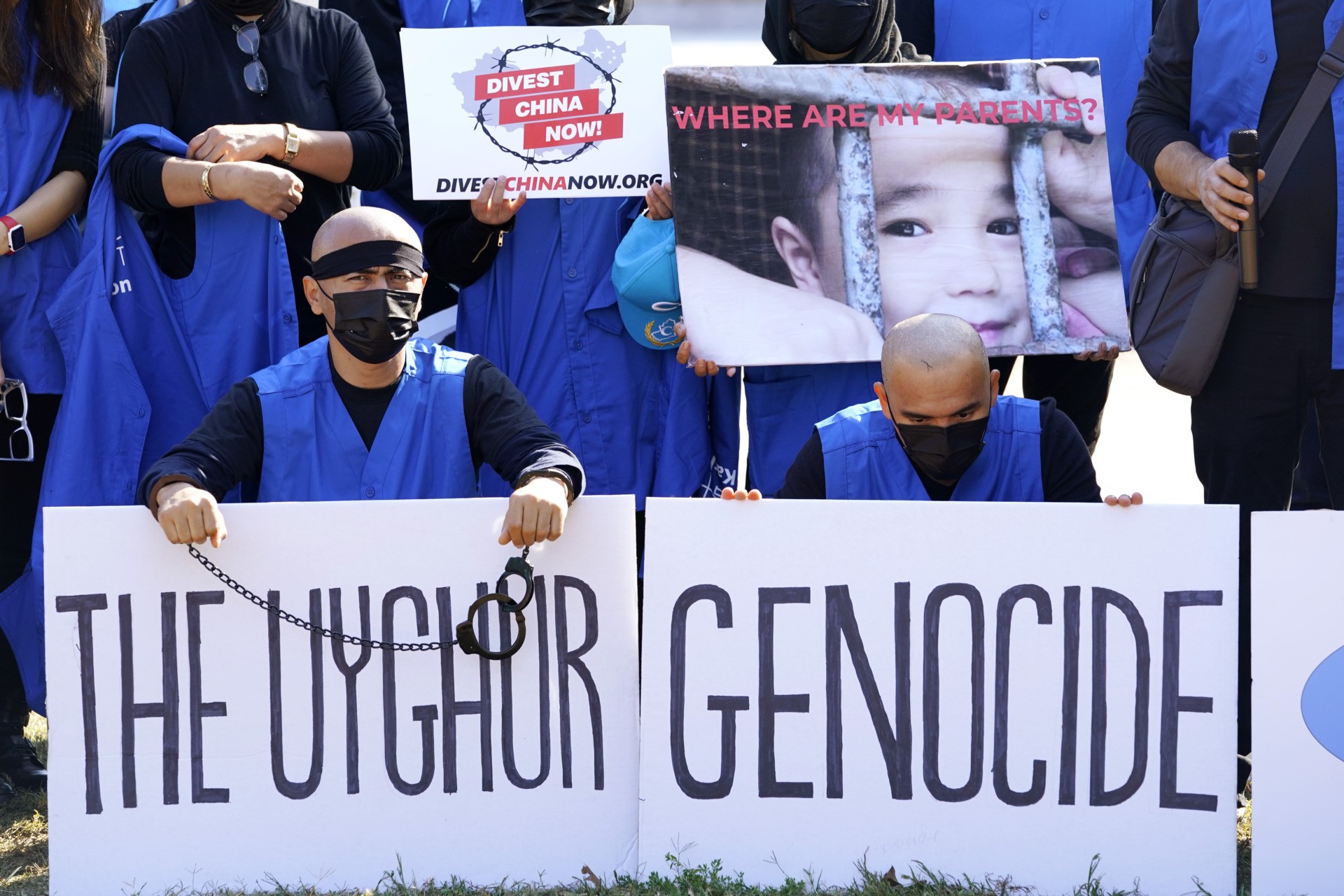 The Academy Museum didn’t respond to questions from Breitbart News, which included:

Given Wanda’s $20 million donation, are museum leaders concerned about being associated with a party that routinely censors and bans movies?

Was there any objection from museum board members about the Wanda donation?

Has Wanda imposed any conditions in exchange for its donation?

What is the museum’s position regarding movie censorship as practiced by China?

Would the museum ever showcase movies and filmmakers from Taiwan?

Would the museum ever screen movies that have been banned in China and/or condemned by the CCP, including but not limited to: Kundun, Seven Years in Tibet, Do Not Split,Nomadland.

Wanda’s $20 million gift is among the largest in the museum’s young history and is more than what major Hollywood studios including Netflix, Warner Bros, and NBCUniversal have given to the institution.

Among the other big-ticket donations were billionaire David Geffen’s $25 million gift, as well as $10 million each from Steven Spielberg and Jeffrey Katzenberg. The museum’s largest listed donor is billionaire Haim Saban, who donated $50 million.