CNN’s Jake Tapper devoted his recurring segment “Behind China’s Wall”on Tuesday to criticizing Hollywood studios for self-censoring themselves in order to avoid upsetting officials in Beijing. But Tapper failed to call out CNN’s parent company WarnerMedia for its own complicity in appeasing China.

During Tuesday’s broadcast of “The Lead,” Tapper explained how Hollywood studios have become puppets of the CCP — a fact that conservative media outlets and politicians have been hammering for years.

“Today we’re going to take a look at how the Chinese government in effect censors much of whaat comes out of the Hollywood film industry,” he said on Tuesday. “They don’t do this of course through direct control. They do it through their enormous economic leverage and the fear from studios of missing out on a market of 1.4 billion people.” 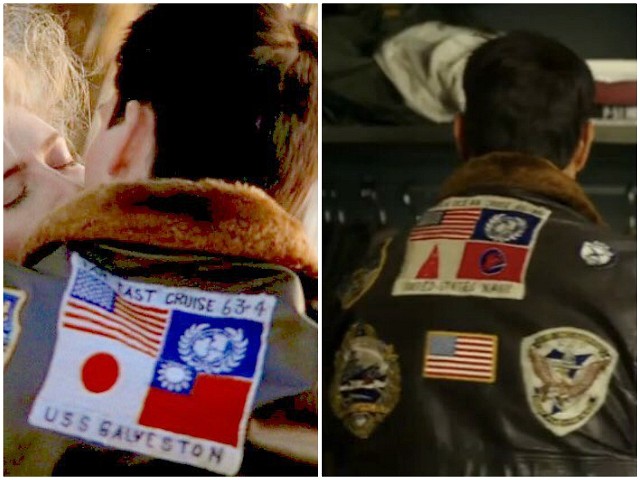 But Tapper failed to bring up WarnerMedia’s own acts of complicity in cozying up to China.

WarnerMedia recently allowed Chinese streamers to censor Lady Gaga’s cameo appearance in the Friends reunion special due to the pop star’s public support of Tibet’s Dalai Lama. Warner Bros. has released multiple movies — including Dune and Godzilla vs. King Kong — by the China-owned Legendary Pictures. The studio even made China the hero in the 2013 movie Gravity.

In 2013, TimeWarner announced a lucrative partnership with China Media Capital (CMC), a media company whose content is subjected to censorship by the CCP.

CNN has sung China’s praises in its recent reporting, including a glowing story about the CCP’s 100th anniversary that glorified Chinese president-dictator Xi Jinping. The article received widespread mockery, leading some to call CNN the “Chinese News Network.”