In a sign of mounting animosity between China and Hollywood, a Chinese state-run newspaper blamed the U.S. entertainment industry’s “distorted values” on Thursday, and its failure to grasp Chinese culture, for China’s decision to block the release of more Hollywood movies.

China’s Global Times also denied that politics has played a role in Beijing’s refusal to grant release dates to a growing number of Hollywood blockbusters, including Disney-Marvel’s Black Widow, The Eternals, and Shang-Chi and the Legend of the Ten Rings. 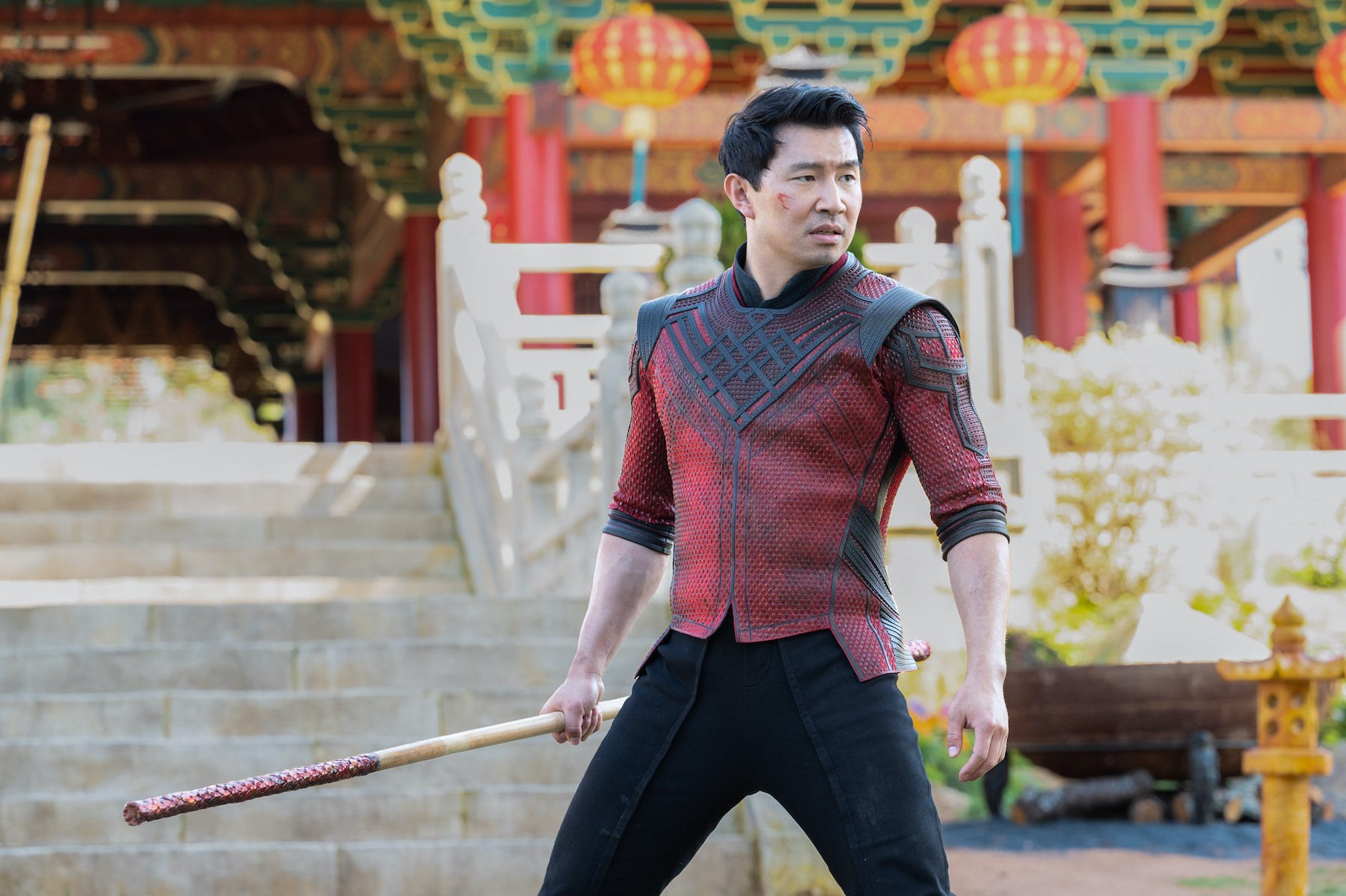 “Hollywood falling into disfavor in [the] Chinese film market is mainly due to its distorted values of ‘political correctness’ and improper use of Chinese elements in their films,” the Global Timesarticle said.

The newspaper disputed a recent story from The Hollywood Reporter that cited deteriorating U.S.-China diplomatic relations as a reason for the stand-off.

“This is totally wrong,” the Global Times said. “The fact that The Matrix Resurrections will be released in the Chinese mainland [China, excluding territories China illegally claims] on January 14, 2022, refutes this take.” 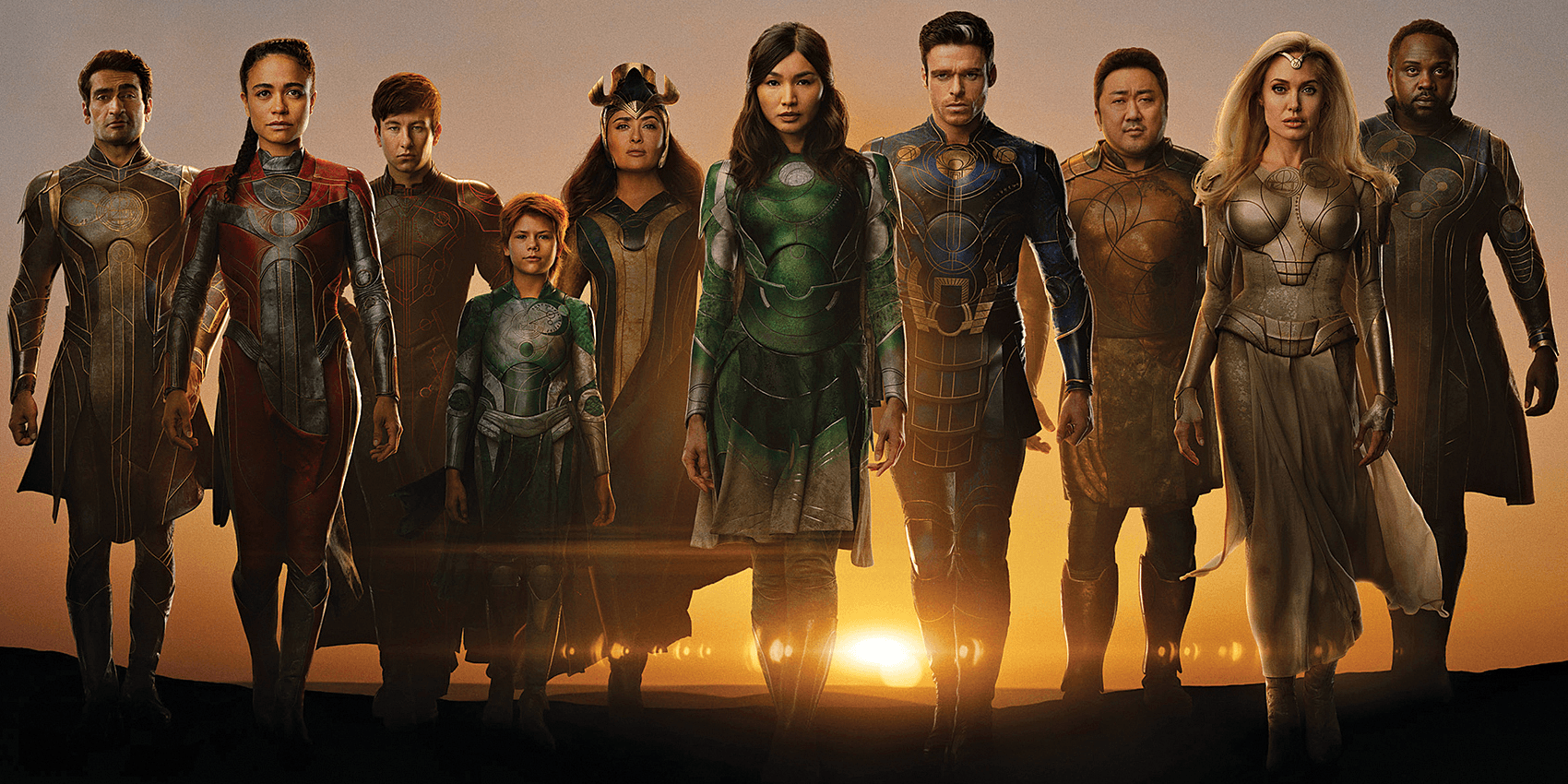 The cast of Eternals. (Marvel Studios)

In one scene, a “gay black superhero” takes a knee and weeps after the atomic bomb is dropped on Hiroshima in 1945.

“If this film had been released in the Chinese mainland, one can only imagine what the reaction of Chinese moviegoers would be to this outrageous scene, especially amid China’s National Memorial Day, a day of remembrance that pays tribute to the 300,000 casualties of the notorious Nanjing Massacre in WWII,” the newspaper argued.

“It’s poor performance in the Chinese film market proves that trying to make a Chinese story without truly understanding Chinese culture cannot win the hearts of the Chinese audience.”

China has traditionally limited the number of foreign movies that play on domestic screens. Hollywood studios have bent over backwards to please Chinese censors in the hopes of landing coveted release dates for their tentpole blockbusters, which need access to the world’s largest movie-going market to break even on their bloated budgets.

But Beijing is now cutting back on the number of foreign films in an effort to promote the Chinese film industry. As a result, many Hollywood blockbusters are now coming up short at the global box office.