Hollywood star Cate Blanchett is reportedly joining forces with mega-polluter Amazon to launch a podcast devoted to discussing climate change. The series, which has received a two-season order on Audible, will also feature climate activist Danny Kennedy as co-host.

The company’s carbon footprint is larger than those of Switzerland and Ireland.

But no matter: Blanchett’s Audible podcast promises to get to the heart of what the star called our “eco-anxiety.” “We hope that our listeners enjoy hearing the conversations as much as we have enjoyed having them,” the actress said in a statement to Deadline, which first reported the news.

Deadline reported the podcast will feature uplifting stories about what is being done to address climate change.

Blanchett stars in Netflix’s climate-change satire Don’t Look Up, in which she plays the vapid co-host of a network morning show. 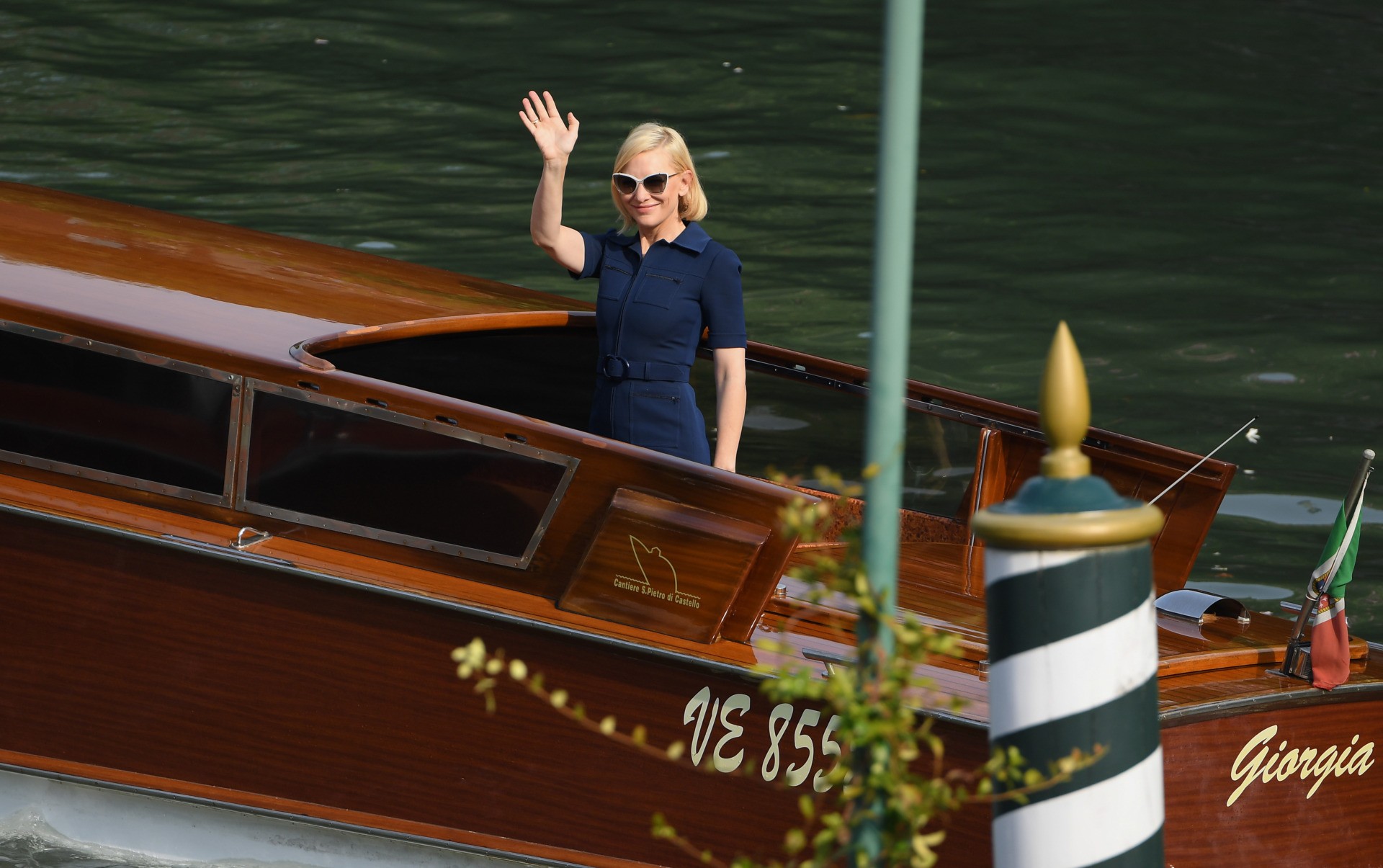 In a recent interview with Porter, the digital outlet of Net-A-Porter, the two-time Oscar-winning star said people are insufficiently concerned about global warming.

“Everyone is trying to be positive, talking about 1.5 degrees of global warming. But 1.5 would still be disastrous,” she told the outlet. “We need to be fucking scared… and demand change; be collectively courageous enough to face that fear and do something about it.”

In her native Australia, the actress has faced criticism for her climate change activism.

Some politicians dubbed her “Carbon Cate” after she appeared in a commercial in 2011 advocating for a carbon tax being pushed by green activists.

Critics accused Cate Blanchett of hypocrisy, noting her carbon footprint as a globetrotting celebrity. They also pointed out her close professional association with automaker Audi, which was a major corporate sponsor of the Sydney Theatre Company, where she was serving as co-artistic director at the time.