The communist regime of North Korea is not joking. It has banned its citizens from displays of happiness for 11 days in order to honor the 10-year anniversary of the death of brutal dictator Kim Jong-il.

An explicit ban on laughter and alcohol consumption tops the list of government decrees mandated during the 11-day period of mourning.

On Friday’s exact anniversary of Kim Jong-il’s death,  North Koreans will even be banned from going grocery shopping as they are expected to applaud the brutal rule of their former leader.

“During the mourning period, we must not drink alcohol, laugh or engage in leisure activities,” a North Korean from the northeastern border city of Sinuiju told Radio Free Asia (RFA).

“Even if your family member dies during the mourning period, you are not allowed to cry out loud and the body must be taken out after it’s over. People cannot even celebrate their own birthdays if they fall within the mourning period.”

Kim Jong-il, who ruled the kingdom from 1994 until his death from a heart attack in 2011 at the age of 69, was the father of the current Supreme Leader Kim Jong-un.

“With respected leader Kim Jong Un at the centre, we must strengthen our party and revolutionary loyalty,” said Rodong Sinmun, the official newspaper of the ruling Workers’ Party.

It further stressed that people should adhere “to the ideas and leadership” of Kim Jong Un. 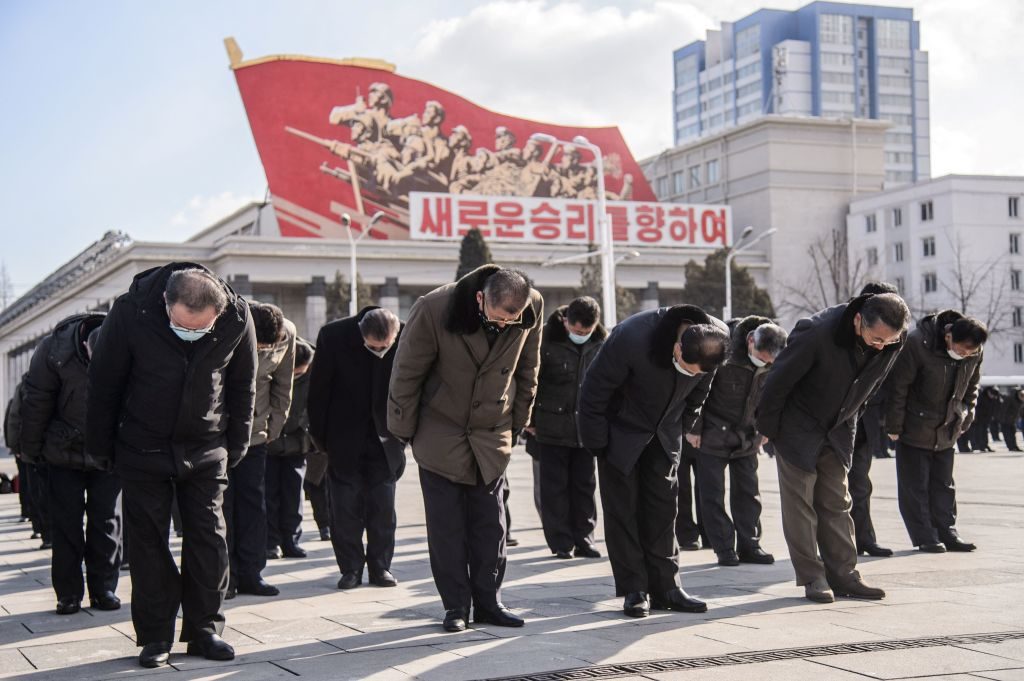 People bow during a three minutes silence to pay their respects towards portraits of Kim Il Sung and Kim Jong Il, to mark the ten year anniversary of the death of Kim Jong Il, the father of current leader Kim Jong Un, at Kim Il Sung Square in Pyongyang on December 17, 2021. ( KIM WON JIN/AFP via Getty) 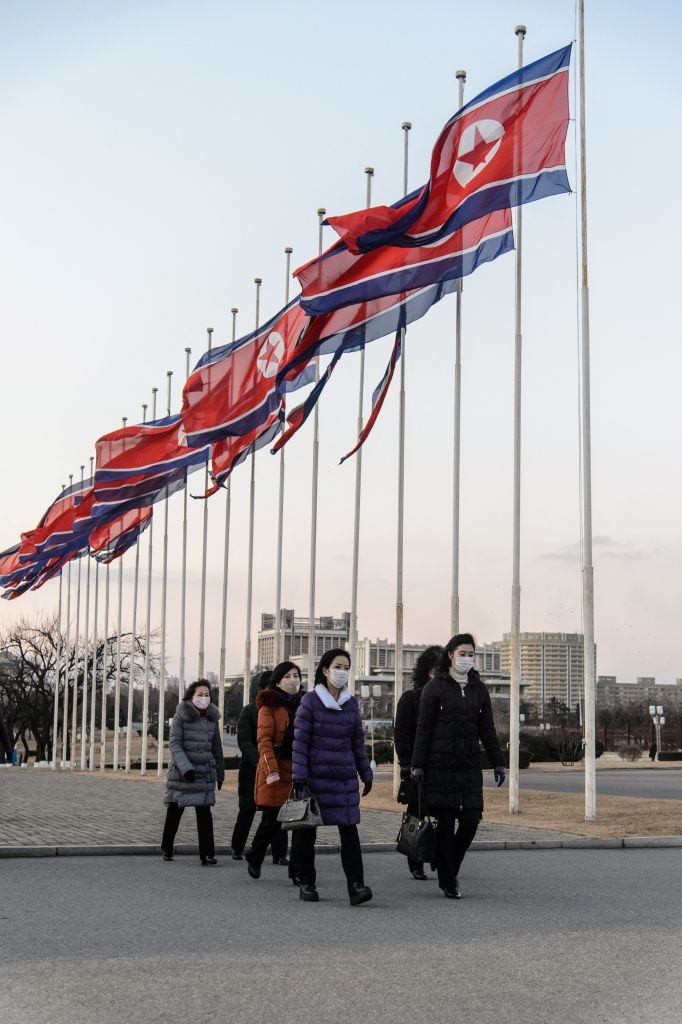 People walk on a street under the national flags of North Korea, flown at half mast to mark the ten year anniversary of the death of Kim Jong Il in Pyongyang. (KIM WON JIN/AFP via Getty Images)

Three generations of the Kim family have ruled the country since 1948.

The country closed its borders last year to guard against the coronavirus but its economy has been badly hit by the self-imposed blockade — on top of the international sanctions over its weapons programmes.

Kim Jong Un has admitted there are hardships and warned people to prepare for the “worst-ever situation.”