The New York Postreports the suspect cried “I didn’t do it!” to reporters attending Manhattan criminal court after being asked about the early morning arson that caused about $500,000 in damage outside the Midtown building home to Fox News, the Wall Street Journal and the New York Post.

Tamanaha, a vagrant with a lengthy rap sheet that includes three prior arrests, one for public intoxication and two for drug possession, also went on an incoherent rant outside the courthouse. He denied the arson and hurled obscenities at reporters before asking them for a cigarette.

“The moms that want to rape their f****g daughters — they set it on fire,” he yelled, according to the Post.

Arson is only considered a felony in New York if the arsonist harms or attempts to harm a person, or carries out the attack as a hate crime.

Bill de Blasio supported the bail reforms in 2019 before they came in, saying: “With the lowest rate of incarceration of any major city, New York City is proving you don’t need to arrest your way to safety.

“We are taking additional steps to ensure that people who can be safely supervised in the community are able to stay there, all while keeping crime at historic lows.” He called for them to be rolled back just months after they were implemented in 2020, when crime figures spiked.

Assistant District Attorney Matthew Bayley confirmed at the arraignment Tamanaha was “not charged with a bail eligible offense,” the Daily Mailreports.

Judge Martinez Alonso granted Tamanaha a supervised release at the request of prosecutors.

For a judge to set bail, Tamanaha would have to be charged with at least third-degree felony arson, criminal defense lawyer Mark Bederow told FOX News. 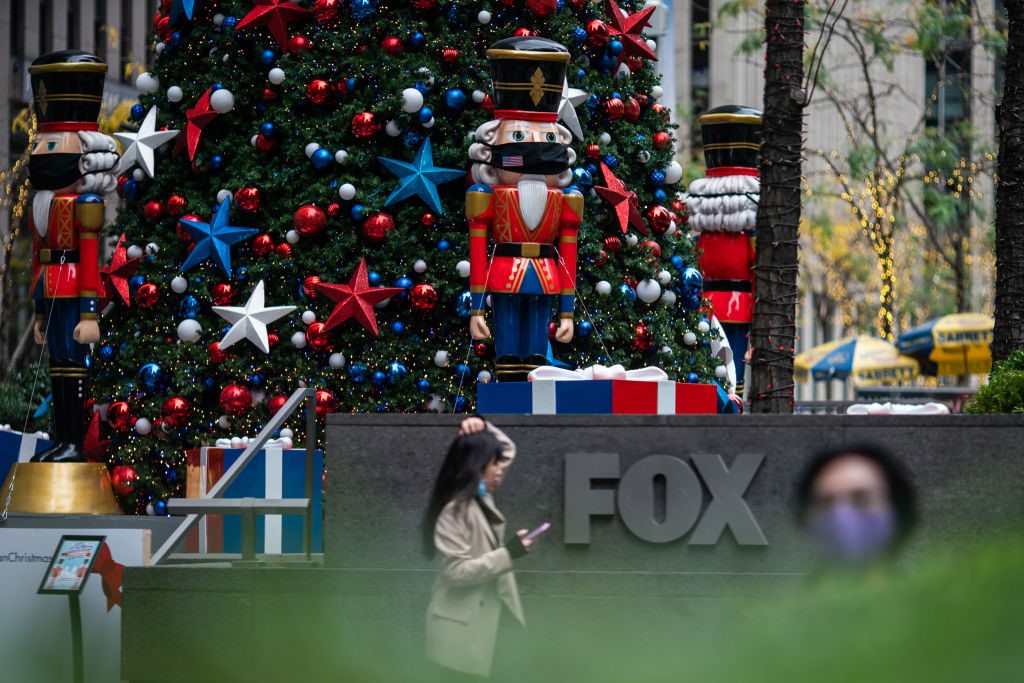 The suspect has a history of destructive stunts, is homeless and abuses drugs, his father told the Post earlier Wednesday.