'Ant-Man' Star Evangeline Lilly Comes Out Hard Against Vax Mandates: 'This Is Not Safe. This Is Not Healthy'

Marvel’s Ant-Man star Evangeline Lilly has come out against vaccine mandates, saying “nobody should ever be forced to inject their body with anything, against their will.”

The star of ABC’s Lost revealed in an Instagram post that she attended the recent Washington, D.C. rally on Sunday where anti-mandate protestors marched from the Washington Monument to the Lincoln Memorial to voice their opposition to forced injections.

“I believe nobody should ever be forced to inject their body with anything, against their will,” she wrote. “This is not the way. This is not safe. This is not healthy. This is not love. I understand the world is in fear, but I don’t believe that answering fear with force will fix our problems.”

The Hobbit star added: “I was pro choice before COVID and I am still pro choice today.”

The Canadian-born Lilly also cited Canadian truck drivers who have organized a convoy heading to Ottawa to protest the country’s vaccine mandate. Her post included a quote from entrepreneur Naval Ravikant: “All tyranny begins with the desire to coerce others for the greater good.” 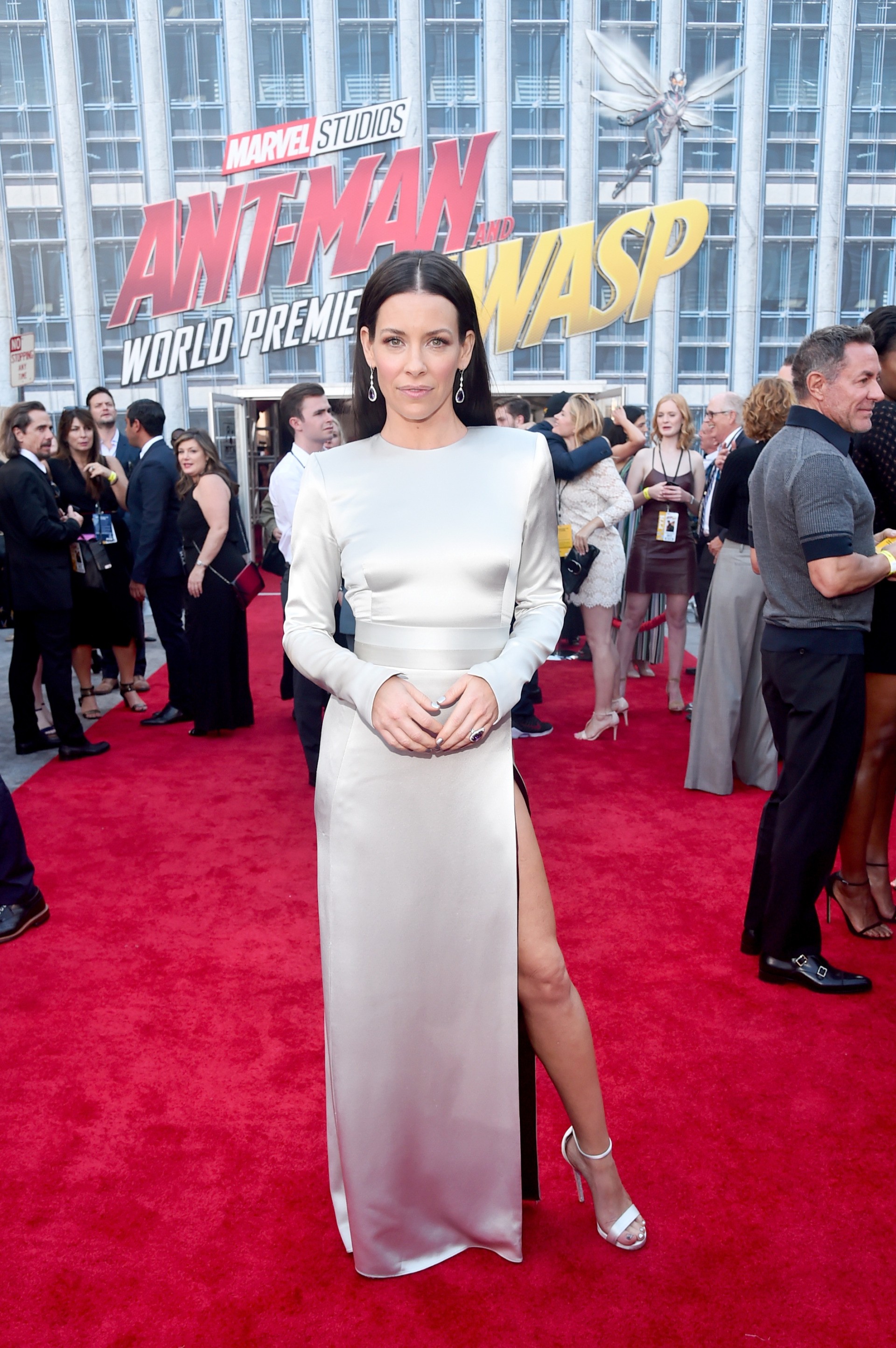 The Daily Beast has attacked Evangeline Lilly for her Instagram post, describing her as “anti-vaxx” and her views on COVID-19 as “dangerous.”

Sunday’s rally in Washington reportedly drew several thousand protestors who decried President Joe Biden’s authoritarianism, callin for an end to the “tyranny” of COVID-19 vaccine mandates in the U.S.