Former American Idol contestant Clay Aiken is once again running for Congress, throwing his hat in the ring as a Democrat for North Carolina’s proposed 6th district, which is expected to be heavily left-leaning.

Clay Aiken, who is aiming to succeed retiring Rep. David Price (D-NC), announced his bid Monday in a video posted to his social media accounts. In the video, he pledged to promote progressive values, including addressing “systemic racism,” ending “gun violence,” and tackling “climate change.”

Can you believe it's been almost 20 years since I first got to share my voice with you? That's a long time. A LOT has changed!

We need powerful voices more than ever, so I'm running for Congress.

And my voice is even stronger now! ;-) #JoinTheChorushttps://t.co/aQIm8a2xuZpic.twitter.com/xBtN2CYF30

Aiken, who is openly gay, played down his celebrity persona and pitched himself as an ordinary citizen.

“These days, my life looks a lot more like yours than Justin Bieber’s,” he said. “But one thing that has never changed is how much I love my home state.” 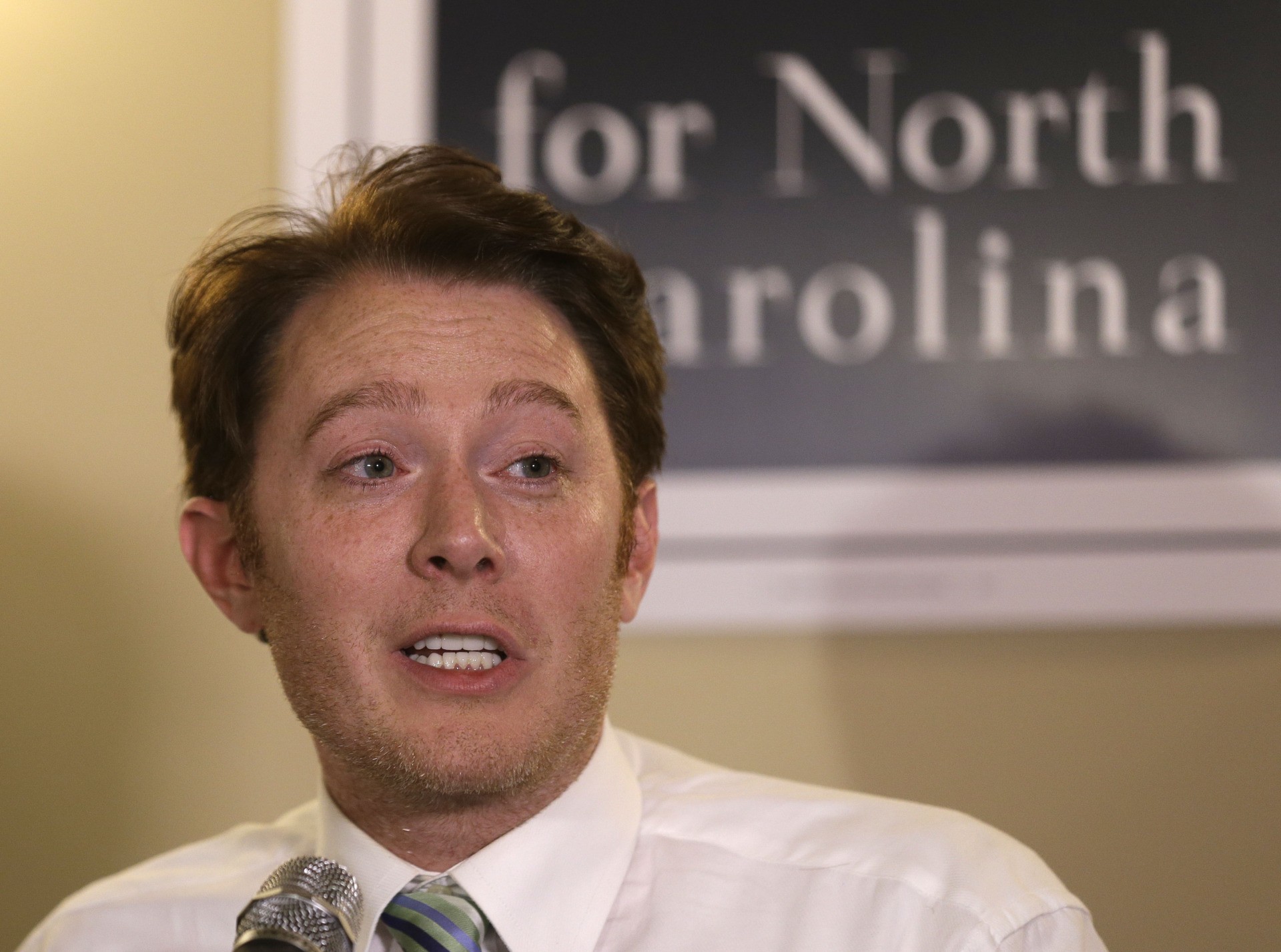 “As Democrats we have got to get better about speaking up and using our voices, ’cause those folks ain’t quieting down any time soon,” he said.

He described progressive Democrats as “level-headed, open-minded, and compassionate.”

Aiken first ran for Congress in 2014 but was defeated in the general election by Republican Renee Ellmers. His unsuccessful run spawned a reality docu-series that prompted some of his donors to reportedly say they felt duped.